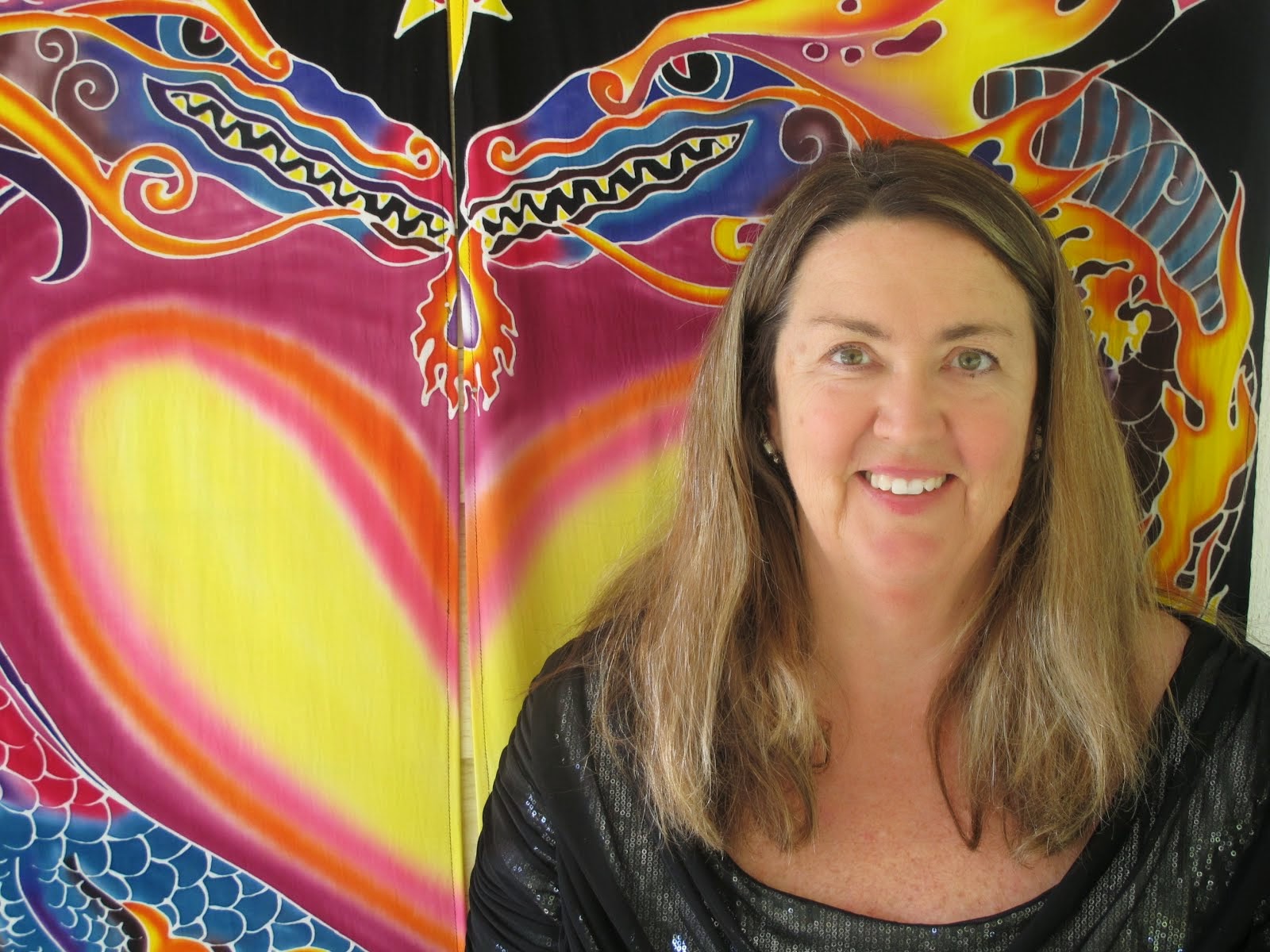 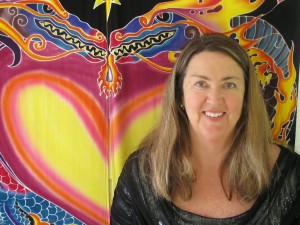 It took Savannah Hanson not just one trip around the world but two to find her greatest love.   Turns out she was with that person the entire time; she learned to love herself.  Savannah explains how our children are really free zen teachers who reveal our greatest blocks and why self-love is really the key to living your best life.

Savannah Hanson is a licensed Marriage and Family Therapist. She is certified by the American Association of Marriage and Family Therapists in Family therapy. She has a Master’s in Spiritual and Counseling Psychology with an emphasis on Consciousness, Health and Healing from The University of Santa Monica. Her Bachelor’s degree is from Northwestern University. She is also a Certified Cellular Memory Release (CMR) Practitioner. She has also done numerous trainings and taught many workshops and courses in consciousness and parenting, facilitated private sessions internationally and been a school   counselor and cancer support facilitator.

THE SAGA (from Savannah)
For those who enjoy the backstory, here is some of the saga of how I began to wake up both to my true identity as Love and to my life’s purpose:

On New Year’s Eve of 1987 I committed to a new life. I had all the trappings of a seemingly successful life yet my heart felt empty. My mother had died the year before, leaving me heartbroken. I had a high paying job, a gorgeous boyfriend, owned my own home, traveled on vacations around the world. While I had met many of my worldly aspirations, a deep yearning within was not satisfied.
I began by going on a drastic weight loss program. I went on a 500 calorie medically supervised fast and dropped a lot of weight. I began therapy and broke up with my sweet boyfriend of 5 years. I then went to Mexico and met a man with whom I decided to answer one of my deepest life dreams and we made arrangements to travel the world. I quit my job after 10 years, left my home and began traveling with my new Austrian boyfriend. We lived in Austria for some months before embarking on what was to be one year traveling around the world. I returned to the USA after about two years away yet stayed only briefly as I felt very disconnected from American life. We went back to Europe then traveled in Latin America for months before embarking on another world trip. I knew I was searching for myself.
After being out of the country for about 5 1/2 years, I returned alone to decided about my relationship with my boyfriend and answer the questions that still gnawed at me. What was my purpose? What is Love? Who am I? I enrolled in the University of Santa Monica for my Master’s degree in Psychology.  A former student had responded to my question about this education becoming my sole means of support by saying it would support my soul. That struck a cord and I knew I was in the right place. I received an education in spiritual psychology and gained a Master’s in Counseling Psychology with an Emphasis on Consciousness, Health and Healing. As part of my schooling, I did a year long project to answer my next life’s dream which was to be married and heal all the wounds preventing that. At the end of the year my boyfriend and I married. My next dream was to have a child. I had left it a bit late because I was adamantly opposed to bring a child into the world while I was still struggling with my life long anxiety. Having healed so much while obtaining my Master’s we decided to proceed. After a few years without a pregnancy, we chose to adopt. My husband chose an international adoption and I had to heal many uncertainties in order to move forward with integrity. Each of my dreams had brought up numerous areas of myself that felt limited. To bring each dream into reality, I had to heal so much. This was no exception. After we completed our paperwork with the last stamps from the Guatemalan consulate, we arrived home and I merely saw the blinking light on the answering machine and knew my daughter had arrived. Indeed, the message was that a two day old child was available. We quickly arranged to fly to Guatemala with all the attending anxiety one might expect with a 12 day pregnancy! We met her for the first time when she was two weeks old. The foster parent was late bring her to us and I chanted “God in me, me in God” in order to calm my frantic mind. When they placed her in my arms I saw she was covered in black fur. I asked my husband what that was and he told me it was a disease that would get worse with age. I initially felt my heart contract at that news which later turned out to be totally inaccurate.  Yet after staring into her eyes for what seemed like eternity, I fell into a pool of benevolent joy and knew a home coming that surpassed anything I had ever experienced. There was a moment of such profound recognition I was shaken to my core. I KNEW HER! I recognized her at such an earth shattering soul level. As I stared into her eyes I saw heaven and all anxiety and uncertainty ceased. Her chosen name was Ciela which is based on the latin word for sky or heaven. I recognized her as a gift from heaven. That she was my daughter was one of the few things I knew with absolute certainty.

Afterwards I cried for days. My tears were ones of relief that this one soul yearning had finally been answered after years of uncertainty. I also cried with grief for the loss to her birth mother, for children everywhere without parents, for celebration and joy that I had finally found my daughter, for an overwhelming love that encompassed the planet. I then began saying,  “I can’t leave” to my husband, chanting it life a mantra. He kept asking frantically what I meant. The long and short of it was we extended our stay to two weeks, returned to our home where I took a leave from my counseling internship and we returned to Guatemala to be with her until the adoption was complete in record speed. My deep knowing was the fuel that guided the entire process.

Previous Elisa Parker with Jean Slatter, Angel Recruiter: Everything You Need to Know About Connecting with Your Purpose
Next Sonika Tinker: Love Guru