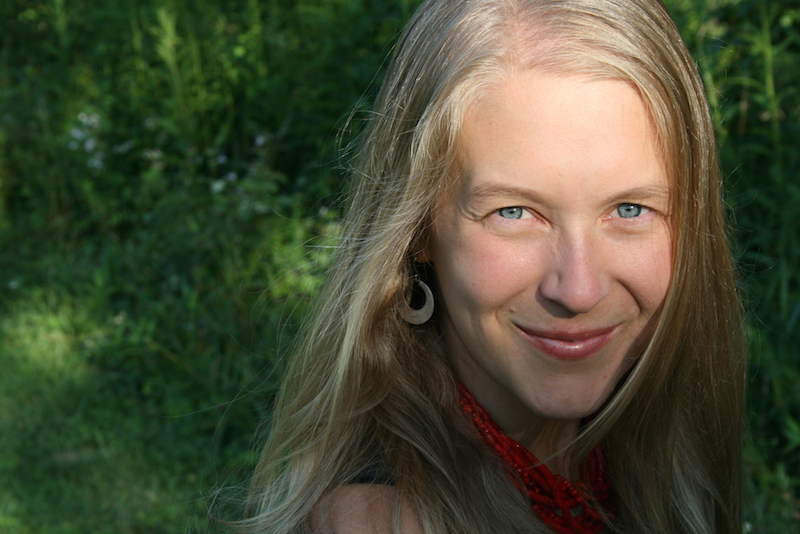 “Wonder isn’t about finding answers.  It’s about becoming more comfortable with questions.  We live in a world where it seems like so many things are known and everywhere has been explored but the reality is that there are a lot of mysteries and there is a lot to be curious about.“~Leigh Ann Henion

What does is feel like to witness the Aurora Borealis, to travel amongst wildebeests, to experience the intense lightning storms of Venezuela, to discover some of the most brilliant natural phenomena in the world?  Leigh Ann Henion was determined to discover the wonder at a time when most would simply hunker down.  Giving birth to her son, Archer opened up possibilities to explore the world in ways many young parents would never think possible.

“Henion’s book, Phenomenal:  A Hesitant Adventurer’s Search for Wonder in the Natural World, is a moving tale of physical grandeur and emotional transformation, a journey around the world that ultimately explores the depths of the human heart.”

Leigh Ann Henion is a writer and photographer based in the mountians of North Carolina. Her essays and articles have appeared in Washington Post Magazine, Smithsonian, Oxford American, Orion, Preservation, and a variety of other publications. She is also a regular contributor to Our State, where she received the 2011 Readers’ Choice Award for Best Story.

She has garnered a variety of accolades for her work, including a Lowell Thomas Award, and her stories have been noted in three editions of The Best American Travel Writing (Houghton Mifflin Harcourt). In 2013, she was awarded an Artist Fellowship from The North Carolina Arts Council. Her debut book—about rekindling her sense of wonder via earth’s most dazzling natural phenomena—will be published by Penguin Press.