Home / Jane Podcast / All Female Crew Race to Sail Around the World: See Jane Do Exclusive 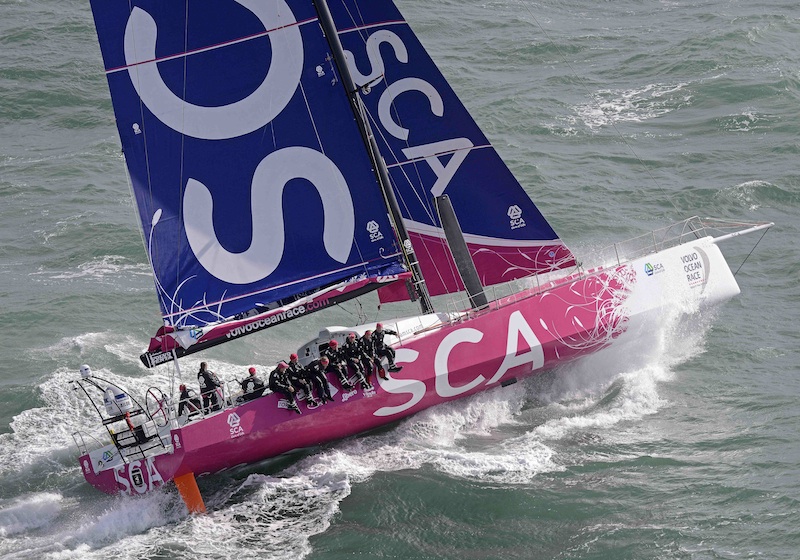 All Female Crew Race to Sail Around the World: See Jane Do Exclusive 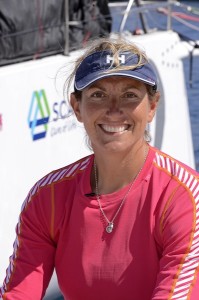 The first all female crew in over a decade is embarking on one of the greatest races of all time; sailing around the world in the Volvo Ocean Race.  The crew of fourteen consists of moms, a world record holder, a journalist, a meteorologist, a cowgirl, an engineer, a community organizer; basically an incredibly dedicated group of sailors who have been training for over two years.

Team SCA is covering approximately 40,000 miles over several months in a race that is referred to as the Mt. Everest of sailing.  It’s a feat that many would consider impossible but crew member Dee Caffari believes that everything is possible with the right training and determination.  In fact, the crew goes beyond the sea to inspire other women and teach them tips and techniques to live healthy lives and in full potential.  Check out their site at http://teamsca.com to follow their progress and learn how you can get involved.

Elisa Parker spoke with teammates Dee Caffari and Corriana Halloram.  Caffari holds the record for women sailing around the world; she is going for number five and Halloram also a sailor is actually the selected journalist to cover the voyage, waves and all.

Listen to Elisa’s interview with these extraordinary women: