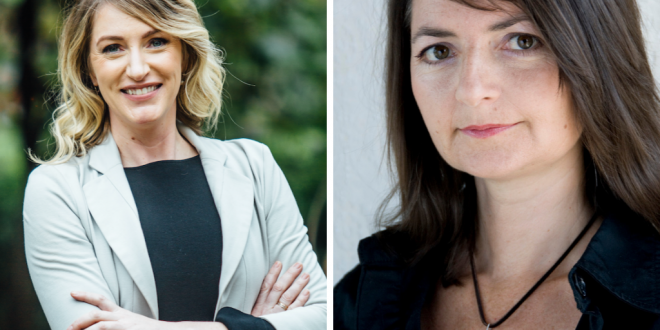 Audrey Denney is creating a Blue Wave in California’s North State but the California District 1 candidate says “this election isn’t just about turning a Red seat Blue, this isn’t just about electing a new congresswoman.  What we’re doing is creating a movement of people who want something better in their communities…who believe in people first, that we are Americans before we are Democrats or Republicans.”

In a region that is often ignored in California politics and is considered the Red North, Denney is running against an incumbent, Representative La Malfa who is one of President Trump’s biggest supporters.  La Malfa has held a secure seat in the last couple of years but Denney is proving to be a tough competitor and could bring the North State back to Blue.

Audrey has never found a place she loves more than the North State. She is running for Congress because she believes that the people of the North State deserve better. They deserve a representative who will respect and listen to them and who will fight for their needs and concerns in Washington D.C. She believes that the job is not about partisan politics, but about bringing people together, and finding a way forward as a community, a region, and a nation. Audrey has proven time and again that she has the passion, the skills, the energy, and the strength of character to do just that.

Audrey spent her childhood on her family’s farm and ranch in Central California, growing grapes and hay while raising cattle and horses. Her father was a Vietnam veteran and her mother was a leader in their church parish. Audrey learned to work hard and efficiently before and after school to accomplish all that needed to be done to keep the family business running smoothly through both prosperous and hard times. She developed a strong respect for land and natural resources, which she has carried with her throughout her education and career endeavors.

For more information go to:  http://www.audreyforcongress.com