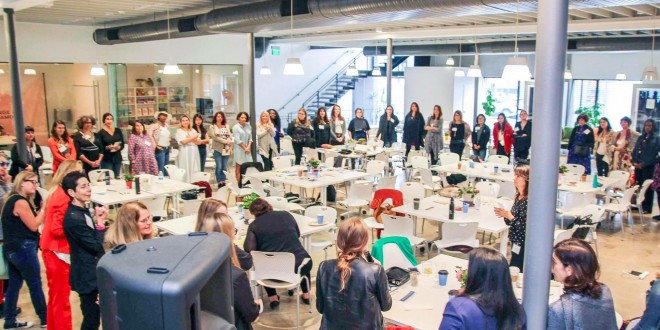 See Jane Do and The Women in Film Revolution (FilmRev) organized a day-long retreat on Oct. 27th, 2018 at The Riveter.  We brought together 100 women in the industry who are leading the way for gender and intersectional parity.

Over the past year, we’ve seen a surge of action to create parity in media and entertainment. This is not a new fight, nor is it close to being over. As we look to the future, engaging with the leaders and organizations working on this issue is paramount. Creating events and opportunities to come together to inspire each other, to co-create new programs and plans of action with each other is key, and that is the foundation of this day-long retreat.  Together we strive to deepen and expand the relationships between each of us and as we continue to expand the roadmap toward an equal playing ground in media and entertainment.

What We’ll Accomplish Together 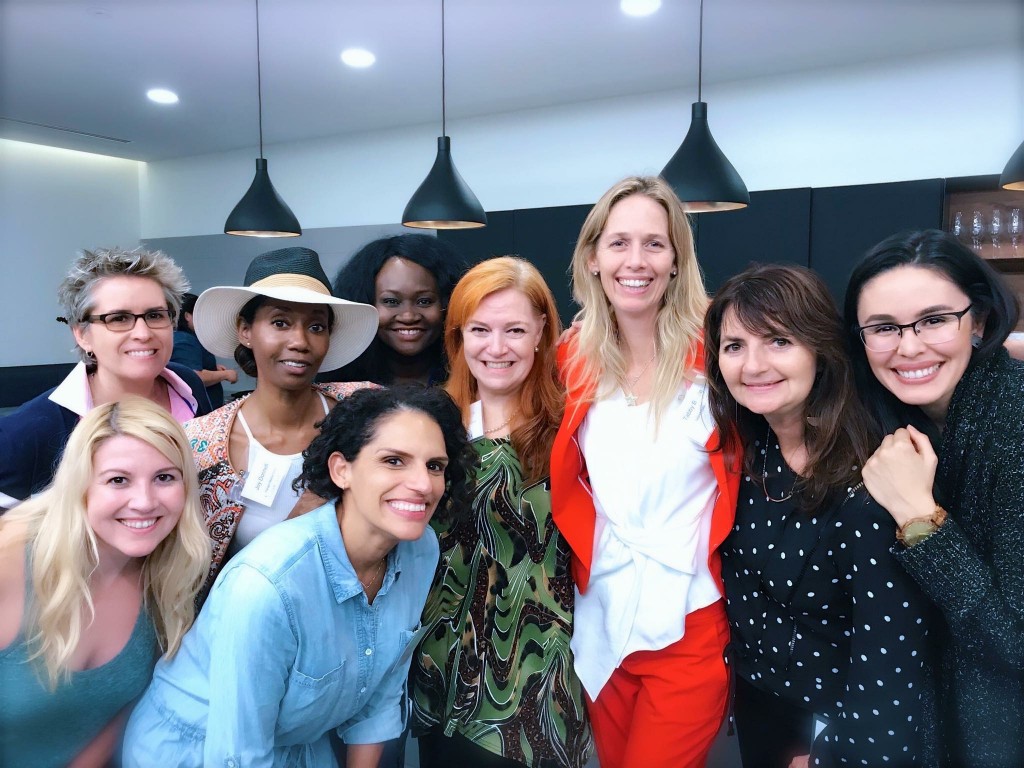 The event is jointly the next phase of 50 Women Can Change the World in Media & Entertainment  a gender parity initiative in Hollywood, co-created and directed by Tabby Biddle and Elisa Parker, in partnership with the non-profit Take The Lead, and a launch event for The Women in Film Revolution  a coalition of leaders who are focused on intersectional parity within the media and entertainment industry.

The 100 Women Change Hollywood: Partners in Parity event was presented in partnership by See Jane Do and The Women in Film Revolution with the aim of deepening connection and collaboration among the leaders working on the parity issue while also expanding the blueprint for change as we enter the next phase of this movement.

Previous Elisa Parker Speaks at March for Civility in D.C.
Next How Sisterhood Is Our Greatest Strength: Show Up for Her