LeeAnne Walters, Goldman Environmental Prize Winner 2018 of Flint Michigan led a citizen movement that tested tap water and exposed the Flint water crisis. She is joined by her husband, Dennis, a 17-year

How Sisterhood Is Our Greatest Strength: Show Up for Her 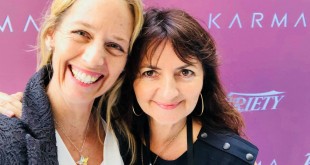 We’re standing in a room in the middle of a circle surrounded by some of the most powerful women in Hollywood: directors, presidents, producers, recognized leaders in the industry. How did we get here?

Elisa Parker Speaks at March for Civility in D.C.

Elisa Parker speaks to a new paradigm that includes all people and redefines power, a power for all and a power with rather than power over. Elisa is a visionary, coalition builder and an activist for

Passion into Action with Jacqueline Boone: How to Live Your Passion Through Business 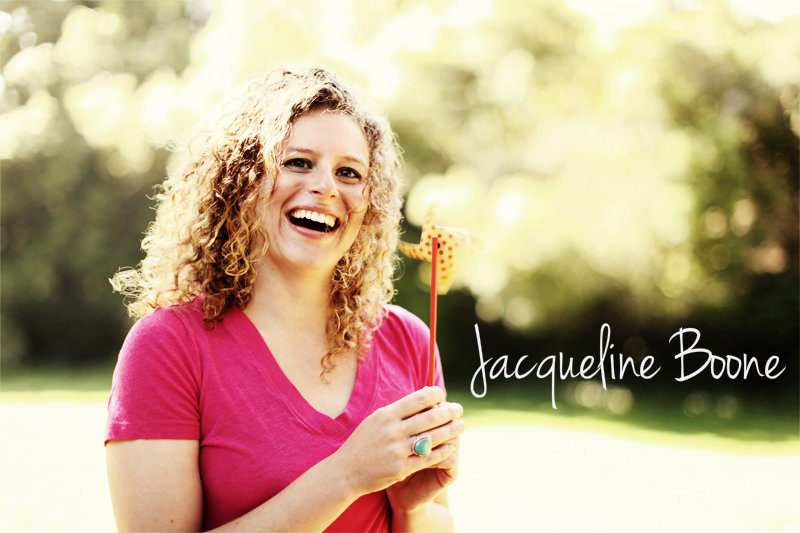 “All things are possible when we acknowledge our own freedom and power to make a profound impact in the world.” ~Jacqueline Boone You’ve connected with Jacqueline Boone via our online classes now you

“My message to women is we’re here for you, we hear you and we see you.  We’re banding together and we’re coming.”~Ana Marie Sanchez Elisa Parker interviews best selling author, spiritual counselor and activist Ana Marie Sanchez at the United Nations Commission on the Status of Women. As a survivor of sexual abuse and domestic violence Ana Marie shares the ...

Diane Wilson is an everyday woman living in Sea Drift, Texas. In 1989, this fourth-generation shrimp boat captain discovered that her community was the most toxic county in America.
As a result, Diane took it upon herself to challenge Formosa Plastics, a large polluter in her town, and through radical action that included a hunger strike and sinking her own boat, she eventually won. The company agreed to eliminate toxic discharge into the bay.
Through the awakening of her new found activism, she wrote the book, “Unreasonable Woman” and co-founded the organization CODEPINK. Recently, Diane has made national news by speaking out against BP in order to protect the planet, the people, and our future.

Betty Londergan is an everyday women living in Atlanta, Georgia.   She is the founder of What Gives 365 which entails giving $100 away everyday for a year and blogging about the incredible people and causes she is supporting.  Betty is using her expertise in advertising to promote solutions and extraordinary people who are making a difference.  While $100 might not seem like much, her project is creating a ripple effect around the world.